Milton is a hardened felon who has broken out of Hell, intent on finding the vicious cult who brutally murdered his daughter and kidnapped her baby. He joins forces with a sexy, tough-as-nails waitress, who’s also seeking redemption of her own. Caught in a deadly race against time, Milton has three days to avoid capture, avenge his daughter’s death, and save her baby before she’s mercilessly sacrificed by the cult. 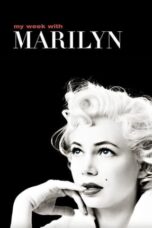 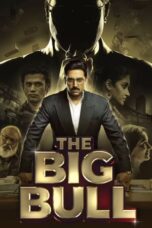 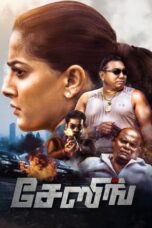 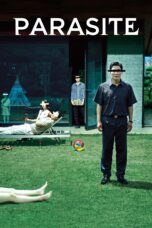