A renowned filmmaker receives a mysterious call from an old college mate in the middle of the night. Asandhimitta, whom he recalls as a large and voluptuous woman, asks him to make a film based on her life. She then confesses that she was recently involved in a triple homicide of three women and is taken into custody shortly afterwards. Intrigued, the filmmaker attempts to piece together her fragmented story for a film while Asandhimitta herself awaits her fate in a local prison. 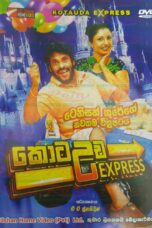 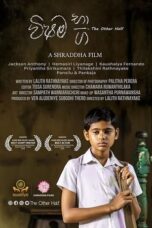 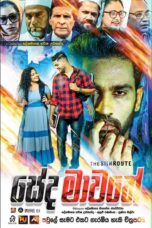 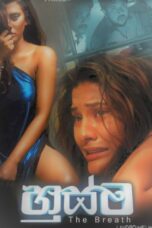 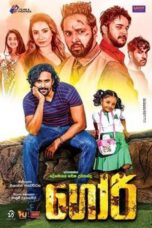